Six Things I Wish I´d Known Before I Started Exhibiting 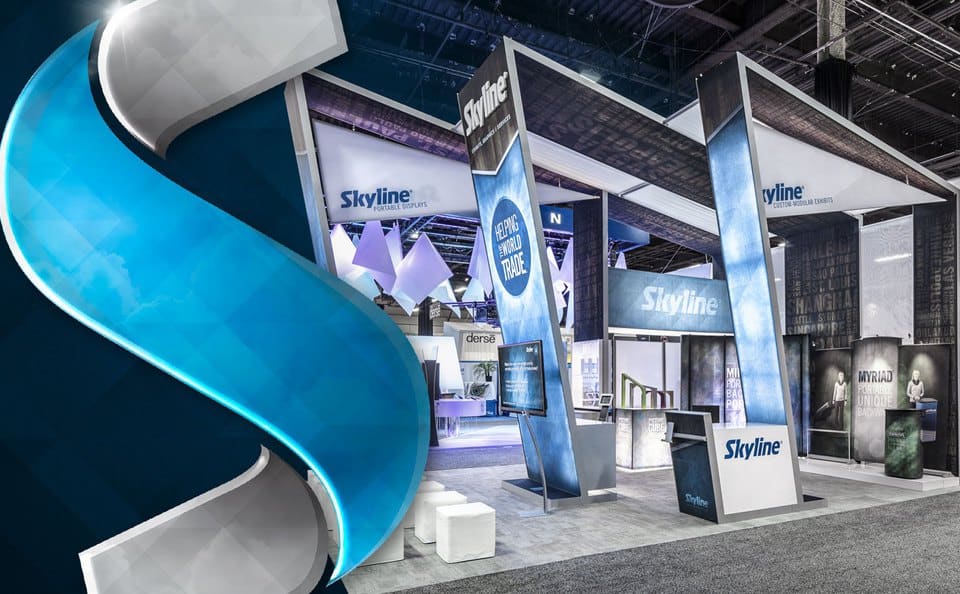 1. You won’t succeed at trade shows if you just show up.
A trade show first–timer may think that because they’ve paid money to rent a 3 x 3 metre space for a few days, they automatically will reap the whirlwind of leads and sales from the shows attendees. If only. Surprise: you’ve actually only paid for access to this great audience of buyers. Now you have to do your part, such as train your staffers, create a promotion that attracts qualified prospects, and design your trade show display to entice the right visitors to your booth.

2. Trade shows are not as glamorous as they looked from the outside.
To the uninitiated, this is what trade show marketing looks like from the outside: Flying around the country to sunny or metropolitan locations, staying in top–tier hotels with meals on the company. Seen from the inside, trade shows are not so glamorous. Trade shows themselves are very hard work with a lot of stressful moments before, during, and after exhibiting hours. There are so many details to master and so many suppliers you are depending on. You can sweat more during exhibit set–up than a month of work outs. And while travel can be exciting, it gets old fast when you are repeatedly away from home and your family.

3. Trade show labour is way more expensive than you think, and sometimes it’s even worth it.
It’s a eye–opener to find out how much you will pay someone else to set up your booth, hook up your lights, or rig that hanging sign, especially if it’s on a weekend. You can minimise labour costs by getting easier to set up trade show displays.

4. You will blow your trade show budget if you don’t plan well.
You can never plan too far ahead, especially for overseas shows. Your budget was likely set with the best–case scenario for your trade show expenses, without room to pay for late fees and rush charges. That’s powerful incentive to quickly master the show’s exhibitor manual. Fortunately, after several shows you learn what you really need to order (electrical, lead machines, carpet) and what form pages you will likely skip (plumbing, signage, security). A pad of Post–It Notes or a good electronic scheduling software helps you flag your most pressing deadlines.

5. Everybody wants to help you pick the trade show exhibit colour. No one wants to help you track the leads.
When it comes to exhibit design, everyone has an opinion. And in the time leading up to the show, they will all clamour to offer their ideas, making it harder to get the booth built on time without rush charges. Yet after the show, you will have a harder time getting similar participation in tracking the leads from the show – ostensibly the reason you designed your exhibit in the first place. Remind your colleagues that if you can’t prove the results from this year’s show, you won’t be exhibiting at the show next year.

6. The 10 minutes after the show closes is when most damage happens to your trade show exhibit.
The show ends with a voice booming over the loudspeakers saying, “The show is closed, see you next year.” But to impatient booth staffers, it’s as if they had actually shouted, “Drivers, start your engines!” Booth staffers hurry to win the race to be the first out of the building. And if you have a portable trade show display that your booth staffers pack up, this is when they break it, by shoving it in its case as fast as they can. Close that expensive window of time by setting expectations with your booth staff before going to the show.