This year marks 35 years since Brisbane hosted the 12th Commonwealth Games. Matilda, the 13 Metre mechanical winking kangaroo, was the mascot for the games and winked her way into the hearts of millions. The 4th April 2017 also marked one year until the Gold Coast 2018 Commonwealth Games. This will be the largest sporting event Australia will see this decade and the biggest sporting spectacular the Gold Coast has ever seen. 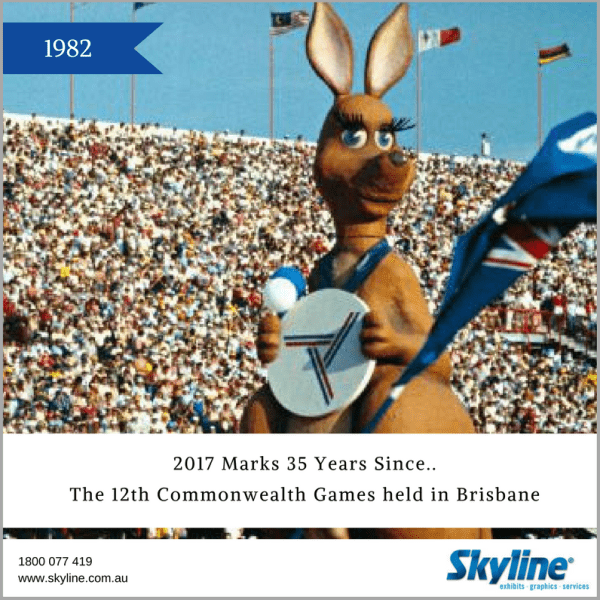