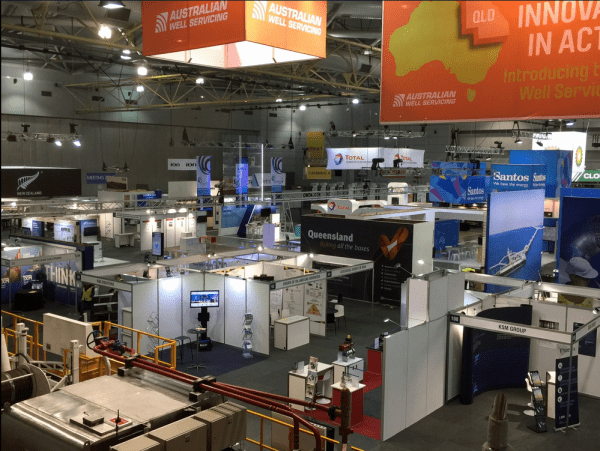 In June and during Queensland Week, Brisbane Convention & Exhibition Centre (BCEC) celebrated 21 years of hosting some 18,000 events and 14 million guests, delivering a staggering $3.87 billion in economic benefit to Queensland.

Headlining the week was the APPEA 2016 Conference and Exhibition – the largest annual upstream oil and gas event in the southern hemisphere. The event, which was hosted by BCEC for the fourth time, featured more than 155 exhibitors and attracted more than 2,200 attendees.