The Buzz of the Brisbane Festival Begins 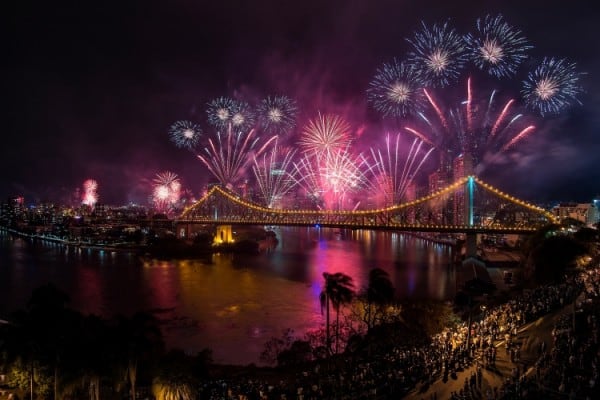 Each September, Brisbane Festival explodes across the city with a thrilling celebration of the arts, and major public events such as the extraordinary Riverfire fireworks display.

It attracts an audience of around one million people every year. The festival is embraced by the city and admired by the world.

Don’t miss one of Australia’s major international arts festivals. It kicked off on Saturday the 3rd of September and concludes with Sunsuper Riverfire on the 24th of September.